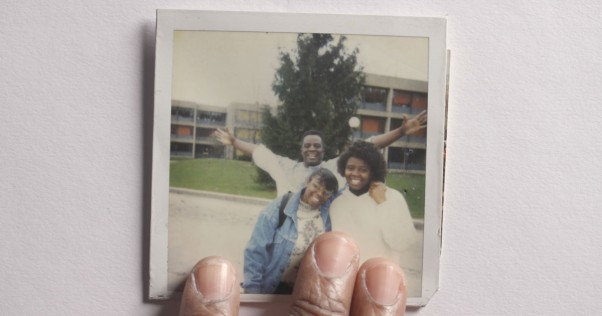 I was lucky enough to catch Yance Ford’s gripping documentary, Strong Island, during a brief visit to the Berlin Film Festival last weekend. The film is about his brother, William, who was killed twenty years ago but whose white murderer was never brought to trial, let alone to justice. There was a great review of it in The Guardian last month, which stresses its personal provocation and timeliness for a US ‘in the midst of a deep and unresolved crisis over racial politics’.  For me, what distinguishes this film is the emotional and aesthetic vulnerability with which Ford recounts the oldest tale of US history – and of US cinema’s mortal economies – the dead-already-ness of black lives. And it is a vulnerability made all the richer, and appropriately complex, through the director’s pronounced state of self-exposure throughout the film. Centre frame, tearful, sharing the hardest of memories and most difficult of truths, this black trans filmmaker (dis)owns his story with an ethical responsibility rarely seen.